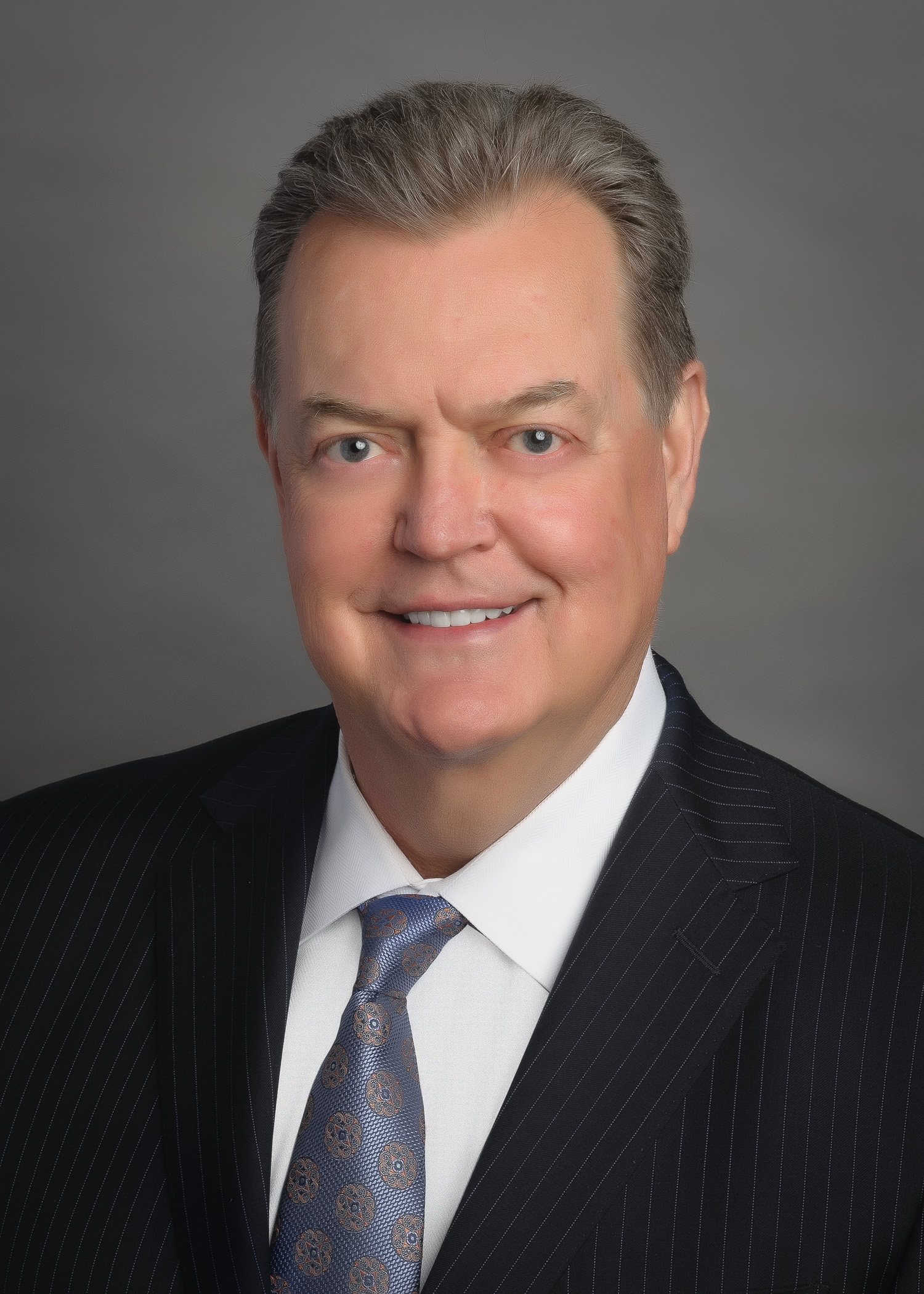 As co-head of CH Investment Partners, Kirk Rimer oversees the Partner Advisory and Operations teams. Kirk has played an integral role in helping build the firm’s investment strategy and in expanding the firm’s partner base since joining the firm in 2011.

Kirk previously spent 21 years at Goldman Sachs where he worked with individual investors and corporations, with a focus on risk management and equity investments. He served as Managing Director and Southwest Regional Manager for the Private Wealth Management Division. Prior to that, Kirk spent nine years as a naval aviator for the United States Navy.