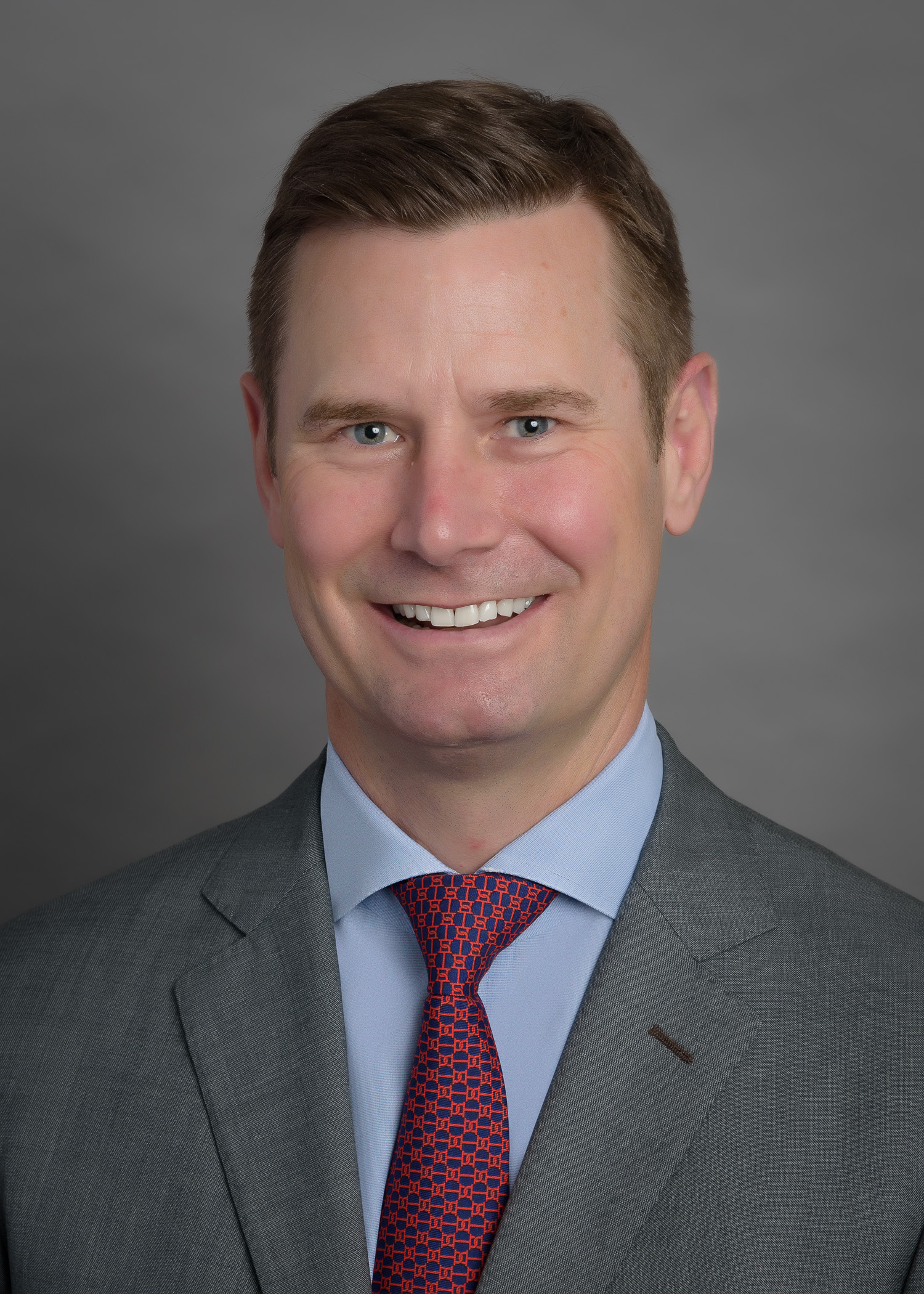 Jonah Cave joined the Partner Relations team in 2020. He began his career in 1996 as a clerk on the floor of the New York Stock Exchange for Merrill Lynch, eventually managing high touch trading teams. From 2003 to 2015, he held various leadership roles within the Merrill Lynch, Bank of America Merrill Lynch and UBS global equities divisions, and was responsible for key client relationships. Later in his career, Jonah was a Partner at a middle-markets private equity firm and on the executive team at an early stage healthcare venture. Jonah earned a BA from the University of California, Berkeley with a double major in economics and geography and an Executive MBA from the University of Denver. He and his family have supported many local and national non-profit causes. Currently, Jonah sits on the board of directors at the Kempe Foundation, the Cal Rugby Advisory Board and is an Ambassador for the Navy SEAL Foundation.